Home » » Mining » How Long Does It Take To Mine a Bitcoin?

How Long Does It Take To Mine a Bitcoin? 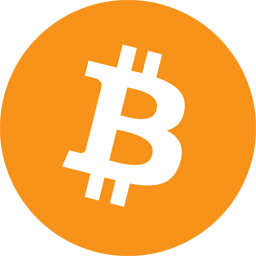 Right off the bat – you can’t mine a bitcoin. You can mine a block of bitcoins.
The Bitcoin hashrate jumped almost 2x since same time last year. We were at 43 TH/s and now we are at around 80 TH/s. And that is after a small drop as the hashrate reached 105 Terahashed per second at one point in this month.
Now, read on for more in depth explanation …

This question has no fixed answer as there is something called mining difficulty. It is a dynamic parameter that controls hash power needed to mine a bitcoin block.
New bitcoins are generated roughly every 10 minutes, but your ability to earn those newly created bitcoins is dependent on how much computational power you have relative to how much computational power is on the network.
One of the points of bitcoin is that the cost of successive bitcoins increases steadily. So there is no standard difficulty: the first ones were easy, the last will be incredibly hard. Let’s make couple of points clear:

Mining bitcoin is now a business, in the hands of professional miners that have invested significant money in infrastructure. If you don’t want to be a professional miner and invest at very least a few thousands of €$£ in it, just give up mining. Historically, more often than not, people are better off buying Bitcoins directly for cash and holding them and let the price appreciate versus putting that money directly into hardware equipment.