Home » » Anime » 6 Devil Fruit in One Piece, whose power has changed owner

6 Devil Fruit in One Piece, whose power has changed owner 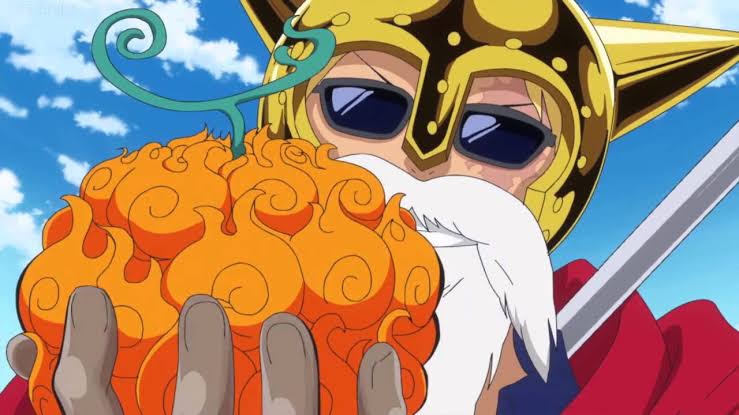 There is an interesting rule for Devil Fruit in One Piece: if the user of the power of one fruit dies, then the fruit will appear again somewhere in the world.

One more unique, one devil fruit can not be owned by two or more characters. The power of devil fruit is only owned by the person who first ate it, the rest of it? Will have no effect. I guess you certainly know about it.

About the owner of the power of Devil Fruit that has died, so if for example a user of Mera Mera no Mi is killed, then other people will have the opportunity to become users of the power of fire.

What are the Devil Fruits in One Piece whose powers has changed owners?There are six known! Check out this post further!

Mera Mera no Mi, from owned by Ace to being owned by Sabo 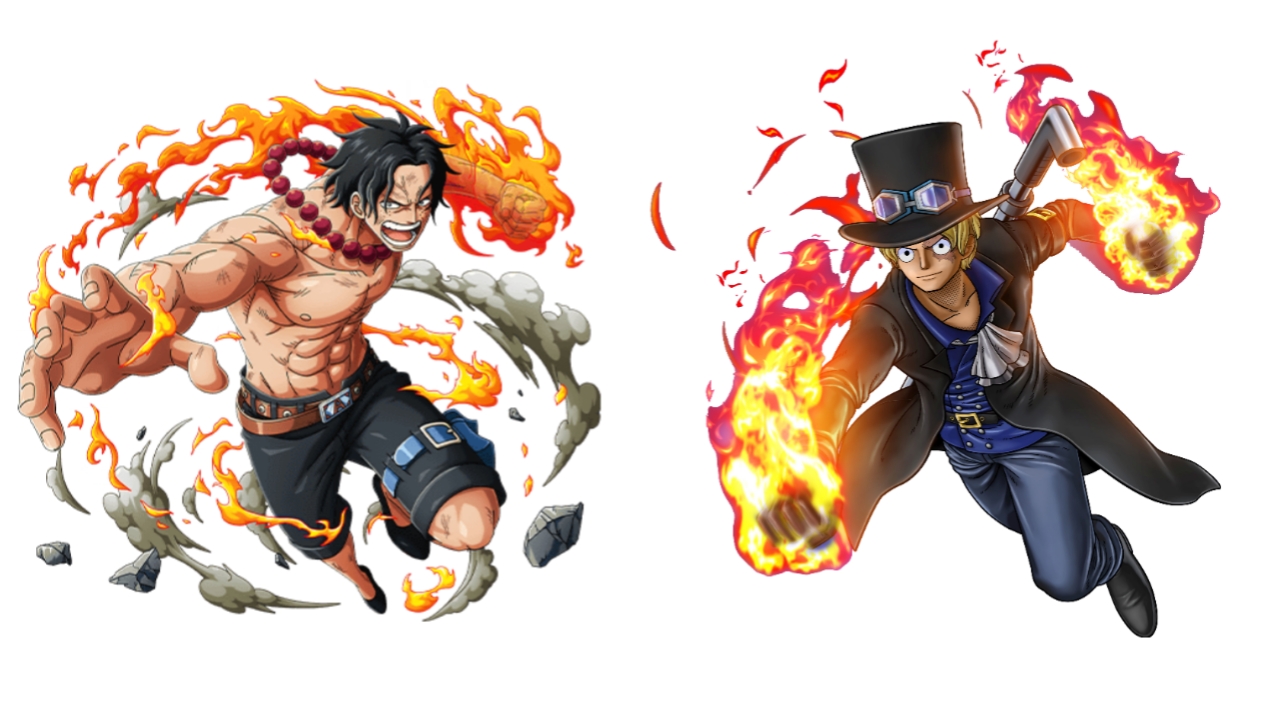 For this one, I think all One Piece fans already know. Portgas D. Ace died at Marineford. Then after a while Ace died.  Mera Mera no Mi appeared, the fruit was taken by Doflamingo group and used as a prize for the tournament at the Dressrosa colosseum.

Luckily, Sabo managed to secure the fruit and became the owner of the latest Mera Mera No Mi power. Didn't expect, if Burgess was successful at that tournament, it will be absurd. 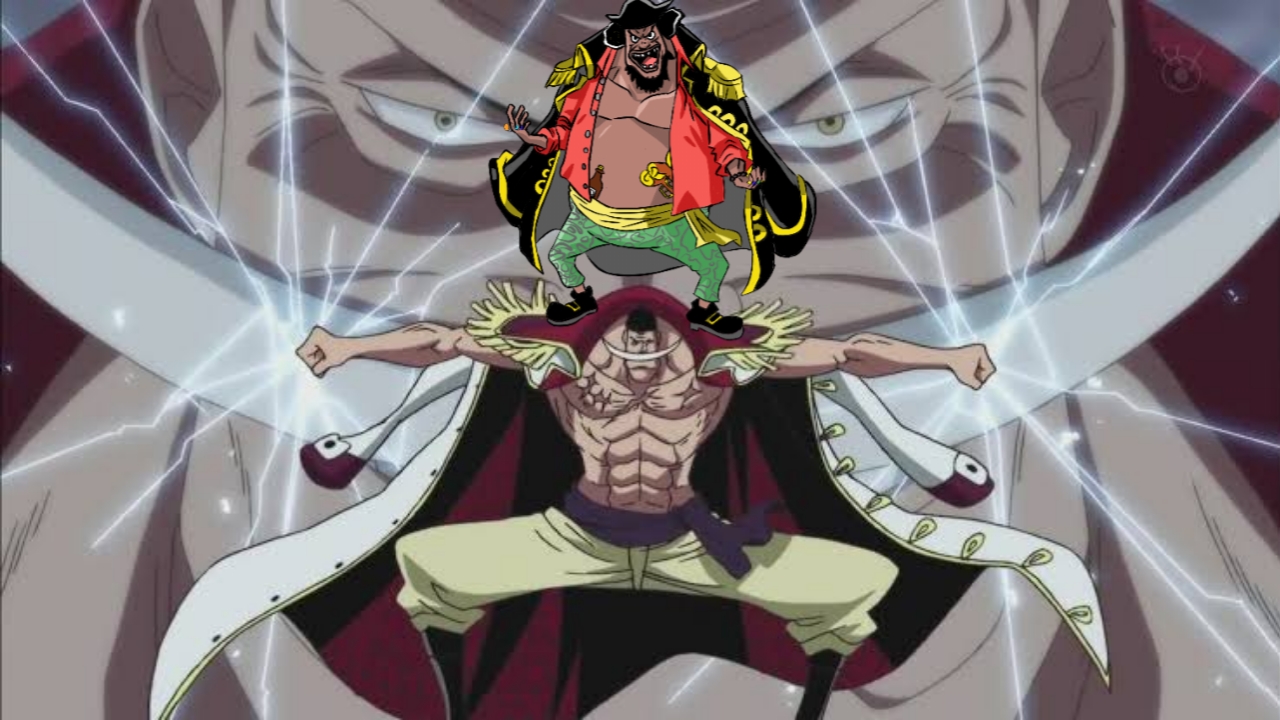 If Mera Mera appears on another island after the owner dies, it's different for Gura Gura. Supposedly, after a Devil Fruit user dies, the fruit will appear in other regions. But Teach knew how to get Devil Fruits directly from the dead body of a figure.

He first showed this at Marineford.  Teach did something to the body of Whitebeard, so Teach could immediately obtain the strength of the earthquake from Gura Gura no Mi. I hope that Oda will one day tell us how Blackbeard do this. An unsolved mystery...

Suke Suke no Mi, from owned by Absalom to being owned by Shiryu 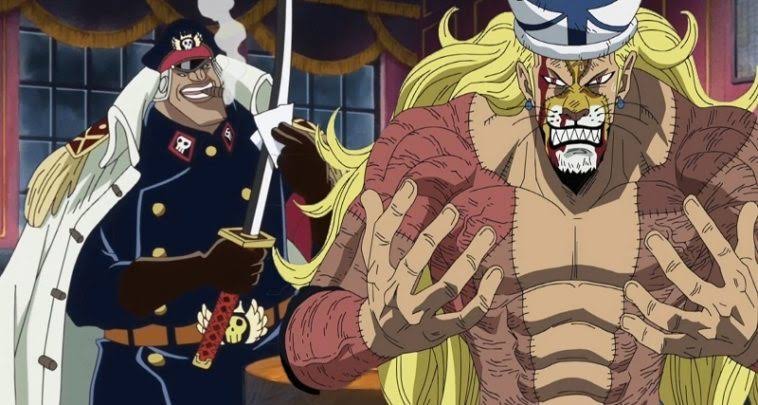 The incident at Marineford was not the last time Teach could secure the Devil Fruit in One Piece from his dead user. Before the second half of Wano begins, it is revealed that Blackbeard's group apparently killed Absalom, the user of Suke Suke no Mi.

The power that disappeared from Suke Suke no Mi moved to Shiryu, the sadistic swordman. There are so many mysteries from this Blackbeard group. And also lucky for Shiryu who can have the power to disappear, if you know what i mean...

Soru Soru no Mi, from Carmel owned by Big Mom

In the past, when little Charlotte Linlin was enjoying a large meal, suddenly her friends and Carmel who was supposed to be around her disappeared. What happened? At first it was suspected that Linlin ate them all, but the exact answer had not yet been revealed.

What is clear, after the incident Carmelite soul manipulation power is now owned by Linlin. Linlin can use it stronger than Carmel.

Mane Mane no Mi, from owned by Kurozumi Higurashi, is owned by Mr.  2 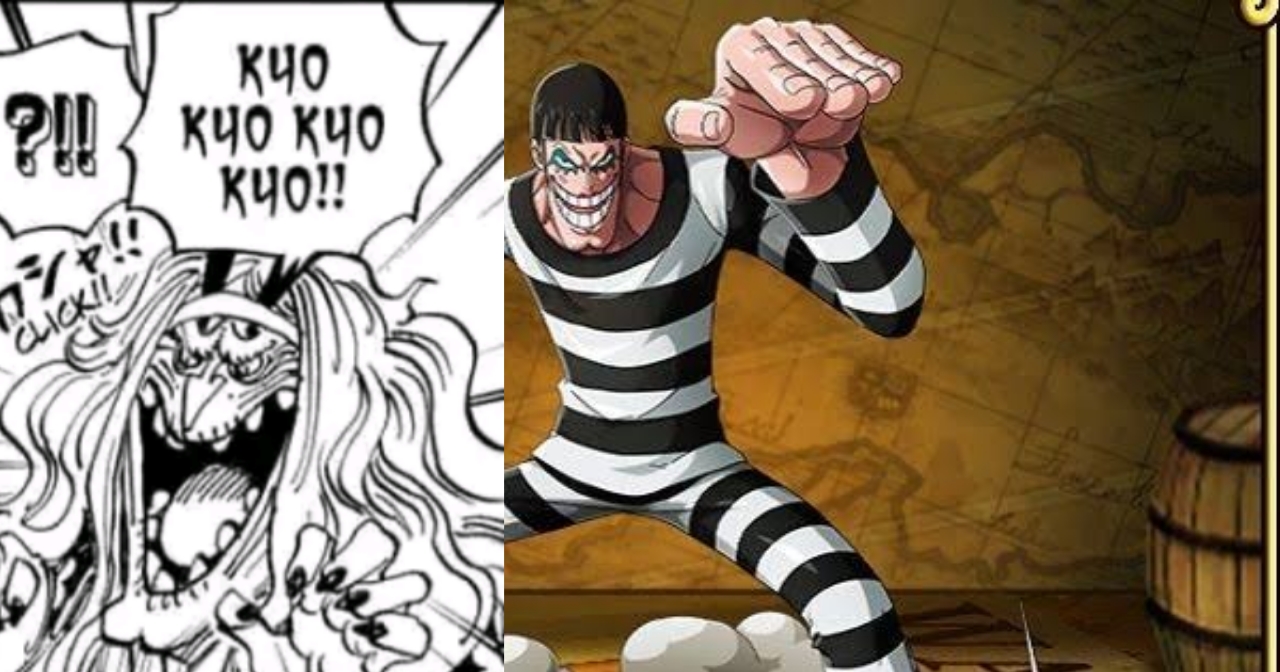 In One Piece chapter 965, it was revealed that Kurozumi Orochi could became a shogun because he was guided by a mysterious old woman. This old woman is revealed as the owner of Mane Mane no Mi, and her name is Kurozumi Higurashi.

Bari Bari no Mi, from being owned by Kurozumi Semimaru, is owned by Bartolomeo 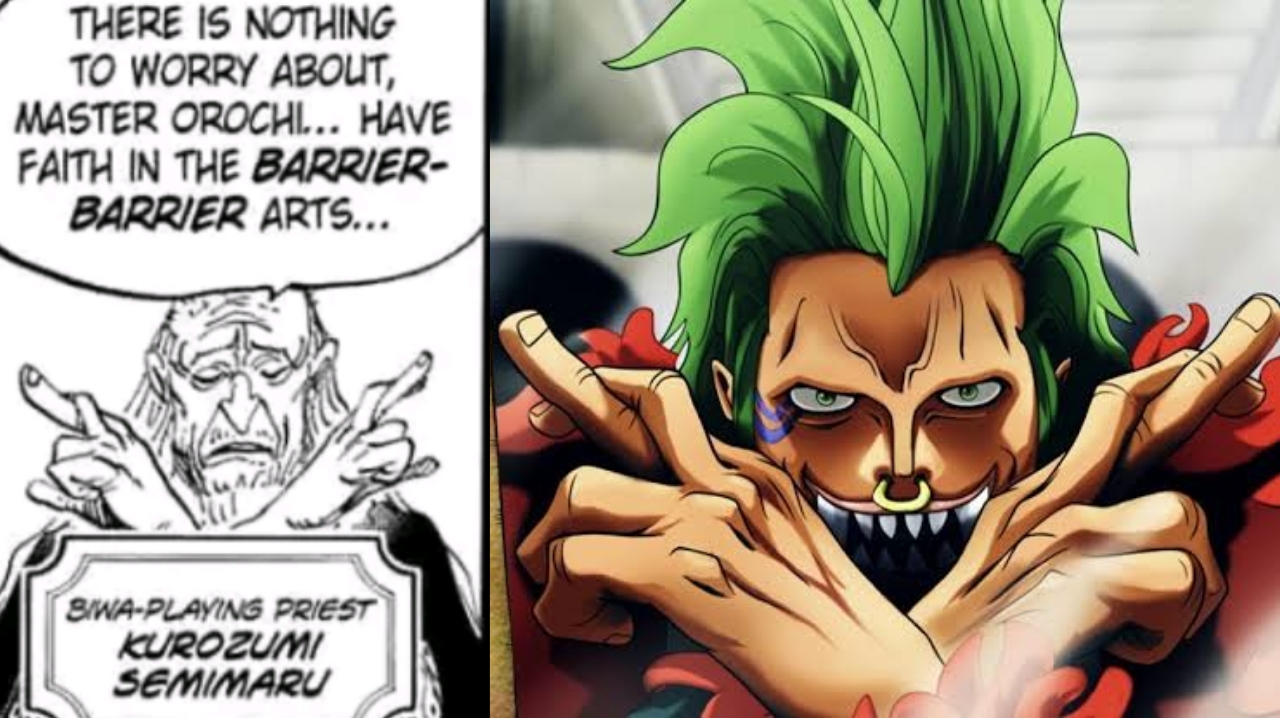 Bari Bari no Mi was owned by a man named Kurozumi Semimaru from the Kurozumi clan. This power is used to protect Orochi from Oden's raging slash.

It is not yet known what Semimaru's fate will be, but considering that Bari Bari no Mi is owned by Bartolomeo, it seems that Semimaru is destined to die in the past. Lots of mysteries haven't been revealed in the Wano arc...

*****
Those are the six Devil Fruits in One Piece whose powers has changed owners. What do you think? Write in comment section